London- Euro-Mediterranean Human Right Monitor held on July 10, 2019, a seminar at the House of Commons in the United Kingdom on “Women and Conflict in the Middle East,” which was hosted by MP Preet K. Gill of the Labor Party. The seminar hosted a number of experts and academics and experts and was joined by dozens of MPS, human rights defenders, students, and journalists.

Speaking at the seminar, MP Preet K. Gill noted, “We also must ensure we join the dots between humiliation, intimidation and everyday sex violence in war," thanking the Euro-Med Monitor for hosting the event by saying: “Thank you to The Euro-Mediterranean Human Rights Monitor that advocates human rights across Europe and the MENA region.”

Selin Yasar, Spokesperson for the Euro-Med Monitor started her speech by highlighting the importance the Euro-Med gives to the issues of women in conflict in the Middle East, adding that “women are among the most vulnerable groups of people affected by the ongoing conflicts in the Middle East, such as in Yemen, Libya, Syria, Palestine, and Sudan.”

Yasar noted that “Many women have been killed, some have lost their homes, or their families and sometimes live in precarious situations in refugee camps. Those who have lost their spouses find it particularly difficult to survive in the patriarchal societies of the Middle-East.”

Yasar highlighted some of the projects of the Euro-Med Monitor concerning women, noting that “For two consecutive years, the Women’s Leadership Incubator Project has made a remarkable change in the lives of women and girls across the Gaza Strip’s marginalized areas, giving them access to skills and job opportunities…At the end of last year Euro-Med Monitor also launched a social media campaign aimed at highlighting the suffering that girls and women experience from abuse as well as sexual and domestic violence.”

Dr. Maria Holt from the University of Westminster spoke about violence against Arab women in war and peace in Lebanon, saying that “There were six women MPs in the Parliament and despite the end of the Lebanese Civil War, women continue to be excluded from decision-making.”

Holt added that “It is very important to remember that domestic violence against women is a global public health problem in all countries and cultures.”

Speaking of Lebanon, Holt continued, “inheritance, marriage and divorce are regulated by the different religious sects in the country where men have dominance over women.”

Holt criticized the political system in Lebanon that “prevents most women from seeking election to public office.”

Andrew Delatolla of the American University in Cairo started his speech by noting that “one of the problems that arises when we talk about women in conflict and women in peace-building, particularly in the MENA region, is that we tend to have a set of understanding of communities in the ME and gender-based assumptions of the role of MENA,” which he believed is wrong to do.

Delatolla added that women do have an agency in the MENA region and “we should work with women rather than working for women.”

Delatolla asserted that gender violence and imbalances is not a cultural problem in the MENA, “it is a global problem. By claiming it is cultural, we reduce agency from those who are working on the ground,” he continued as saying.

Delatolla noted that there are victimization and gender-based violence against women, but “women are also involved in the conflict, where they help the supply lines in conflict zones, including engaging in assassinations and guerrilla warfare, so they are not passive,” he concluded.

Dr. Ayesha Ahmad from St George’s University of London said that “when we view women, we should see their role in war, because it is not enough to look at them from an academic perspective.”

Speaking at the seminar, Dr. Sabiha Allouche of SOAS called for stopping “exceptionalizing the Middle East. When we talk about ISIS, it didn't emerge out of vacuum, as they very much behave like political leaders. We should rather focus on the gender process, what makes men and women behave in a certain way.”

She added: “We have Sunni and Shiaa masculinity, and this came following the invasion of Iraq and what happened in Syria. We have military service, where men are supposed to protect women.”

The London-based academic criticized NGOs, noting that “professional women are connected to the elite, and we have these NGOs that 'rescue' women. We need to be critical of NGOs because the question is which country needs them the most,” she concluded.

The seminar is one of a series of activities that the Euro-Med Monitor aims to hold in the future to highlight the situation of human rights in the Middle East, especially in relation to marginalized groups. 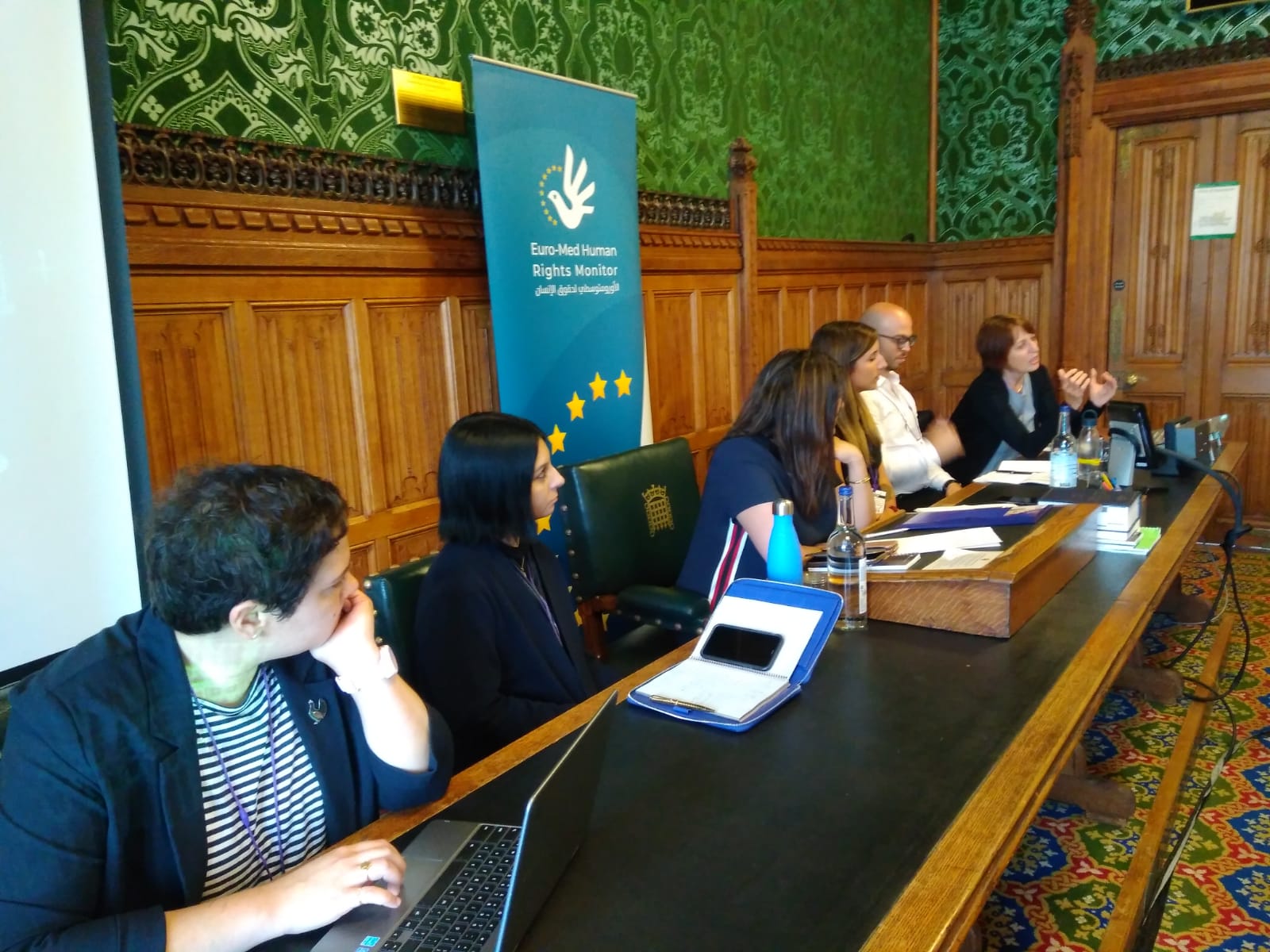 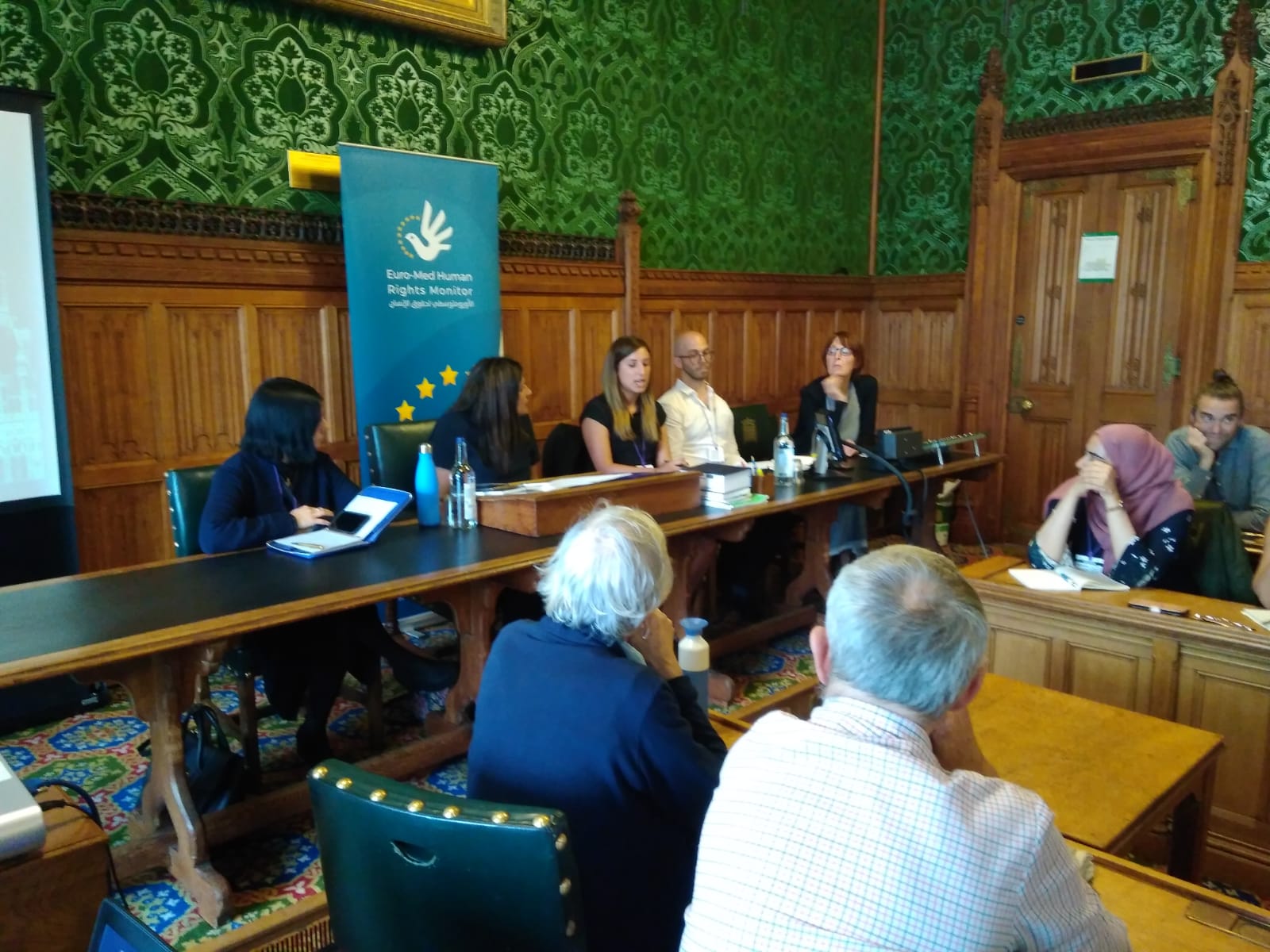 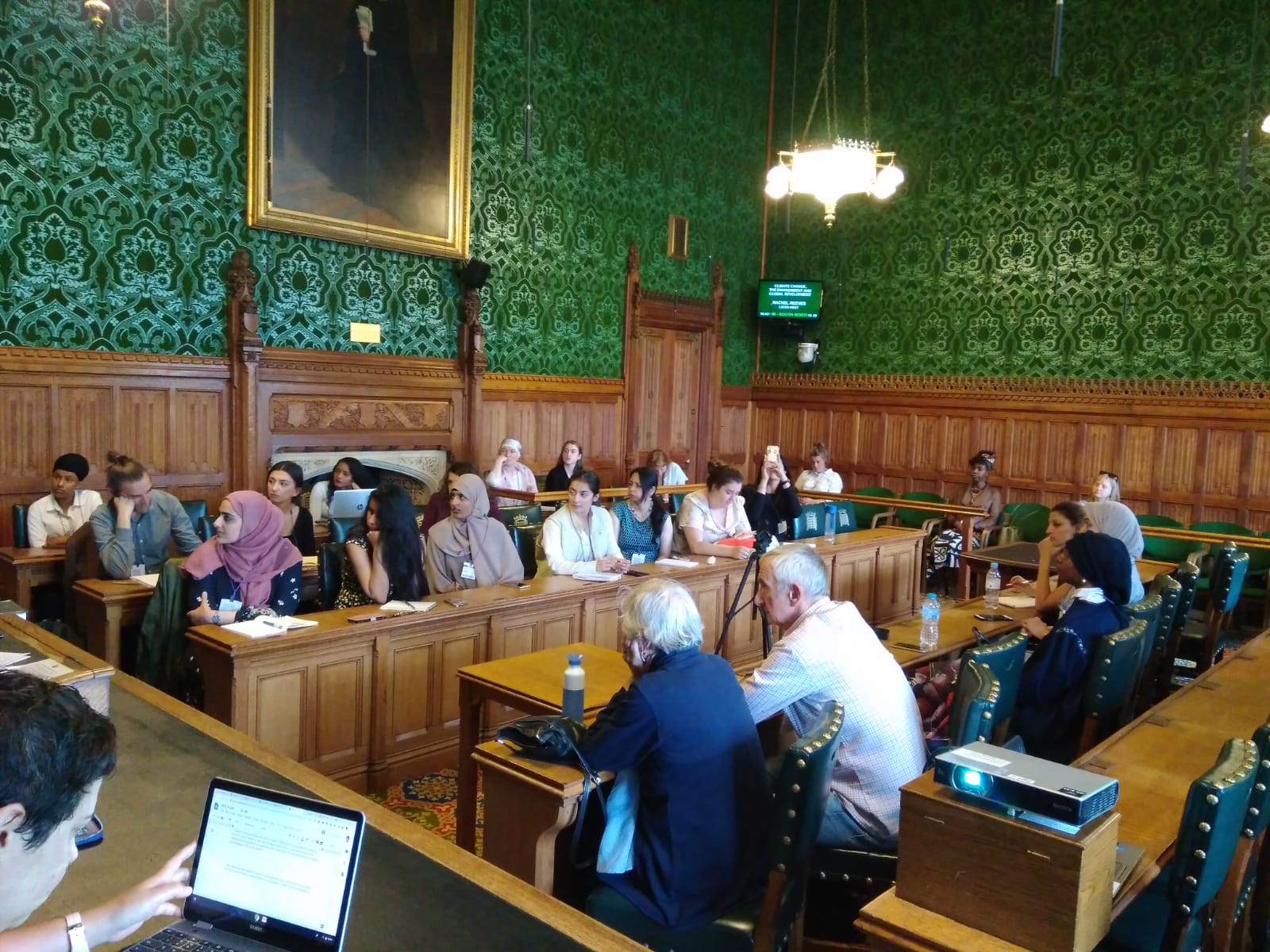