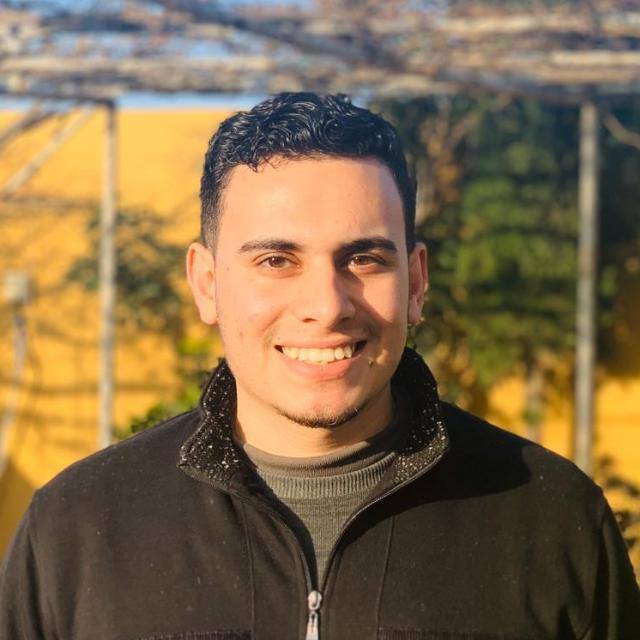 Some intellectuals define cinema as a tool that “reshapes the consciousness in the minds of the audience.” Although this saying is disputed, no one can deny that cinema is an important communicative tool that forms a mental image of the reality of individuals.

Opening new doors for achieving justice and the triumph of the victims, some movies have made an incredible turn of events. The Thin Blue Line is a famous example that explains this concept. Produced in 1988, the American documentary is about the case of a man named Randall Dale Adams, who was falsely convicted of murdering a policeman and was sentenced to death. Bringing his case to light through this film reopened the case which led to his release few days before the date of his execution.

Contrary to the message of The Thin Blue Line, whose producers rescued a potential victim, films can also play a nasty role that undermines victims' rights and makes them vulnerable to further tragedies. This happens when some film producers adopt the narrative of tyrants and perpetrators of violations and crimes, which can create sympathy for criminals and deny victims any opportunity to tell the world about their suffering.

Such a negative role requires film production companies to take into account that overlooking victims' narratives and covering up for perpetrators makes them accomplices in these violations. This requires these companies to exercise due diligence and attention so that their works are not used as a weapon in the hands of tyrants to improve their image and justify their crimes.

One example of the negative role film production companies can play is Netflix’s production and purchase of the copyright of many Israeli works, which mostly adopt the Israeli narrative of the Israeli-Palestinian conflict.

Fauda series, which the Netflix bought its copyright and contracted with its producers to participate in the production of its third season, tells the story of members of an Israeli Mista'arvim unit (which carry out undercover operations in the West Bank and the Gaza Strip) during their pursuit of a leader of a Palestinian organization. The series attempts to humanize the thoughts and actions of the Israeli soldier, trying to convey the idea that everything Israeli soldiers do is justified because they seek to restore security and bring peace, regardless of the size of their international law and the international humanitarian law violations. At the same time, the series depicts the Palestinians as a vindictive a society.

The series blatantly justifies the extrajudicial killings of civilians, the killing of children and women in the indiscriminate bombing, and the field executions at checkpoints while portrays the Palestinians as the aggressors and initiators of attacks. The series claims that Israel has no choice but to violate laws to defend itself.

Another Netflix movie is The Red Sea Dive Resort, a movie produced in 2019, in which famous American actor Chris Evans plays the role of an Israeli Mossad agent who leads a secret operation to help Ethiopian Jewish refugees escape from Ethiopia to a safe haven in Israel.

The idea of the film can be ironic for Palestinians and human rights defenders. Although Israel has been prosecuting Palestinians, depriving them of their rights, causing the suffering of 4.7 million of their refugees by preventing them from returning to their homeland for more than 70 years, it is being presented in the film as the protector of the oppressed who works to embrace and protect refugees and marginalized groups.

Moreover, some of the works Netflix airs were specially produced to promote and publicize the Israeli Mossad and glorify the heroism of its agents who carried out dozens of extrajudicial killings. The documentary series Inside the Mossad, is nothing but a propaganda in favor of the intelligence agency. The Spy series is a biography of Eli Cohen, an Israeli spy who worked in Syria. Likewise, the films The Angel and The Spy Who Falled to Earth, were produced for the same purpose.

Journalist Ibrahim Arab, whose master thesis is entitled The Israeli narrative on digital video platforms, says to Al-Jazeera Podcast that the reasons behind Netflix's production and purchase of Israeli works are: “The low cost [whether producing them or purchasing the rights to publish them]... And they are of a high quality; the topics that these works address, whether those related to post-traumatic stress disorder after wars or the search for heroes,” which are topics of a great demand, especially by the youths.

Regardless of Netflix’s motives, which has about 135 million subscribers around the world, to adopt the Israeli narrative, this contributes to the Israeli occupation’s crimes against the Palestinians and portrays the perpetrators of these crimes as heroes and thus encourages Israel to continue its practices.

Entertainment and profit from cinematic and artistic production should not come at the expense of human rights and victims who can only try in every possible way to communicate their suffering to the world due to a desperate hope that there will be an action to serve them justice.