Euro-Mediterranean Human Rights Monitor has concluded a series of training courses in Italy and the Palestinian territories in the second round of the WikiRights project. The courses targeted about 60 young men and women.

The participants received practical training on reinforcing, documenting, and including the narrative of victims of human rights violations on Wikipedia in Italian, English, and Arabic.

Euro-Med Monitor’s Chief Operations Officer, Anas Aljerjawi, said, “WikiRights project courses are encouraging. The trainees demonstrated a great ability to apply the practical skills they learned to raise awareness on human rights violations on Wikipedia. A number of the trainees continued to work on improving the human rights content on Wikipedia, even after the training sessions were over.”

“Through the project, Euro-Med Monitor aims to give victims of human rights violations the ability to expose these violations,” Aljerjawi added.

The course in Italy took place virtually, and the courses in the Palestinian territories were in person at Euro-Med Monitor’s regional office in the Gaza Strip and An-Najah National University in Nablus. The courses targeted university students, graduates, and workers in various institutions.

The trainees received extensive training on research, documentation, and how to add and edit articles on Wikipedia to enrich it with human rights content.

Euro-Med Monitor launched the first round of WikiRights in 2015 to enrich the seventh most visited website with the narration of victims of violations, so their voices are not left out of the historical documentation of contemporary events and crises.

With the escalation of events and armed conflicts in the Middle East and North Africa, and after a careful analysis of the human rights content on Wikipedia, Euro-Med Monitor found that the human rights content on the electronic encyclopedia in Arabic and English is weak, as the repressive governments’ narrative dominate the encyclopedia, with an almost complete absence of the narratives of victims of violations. 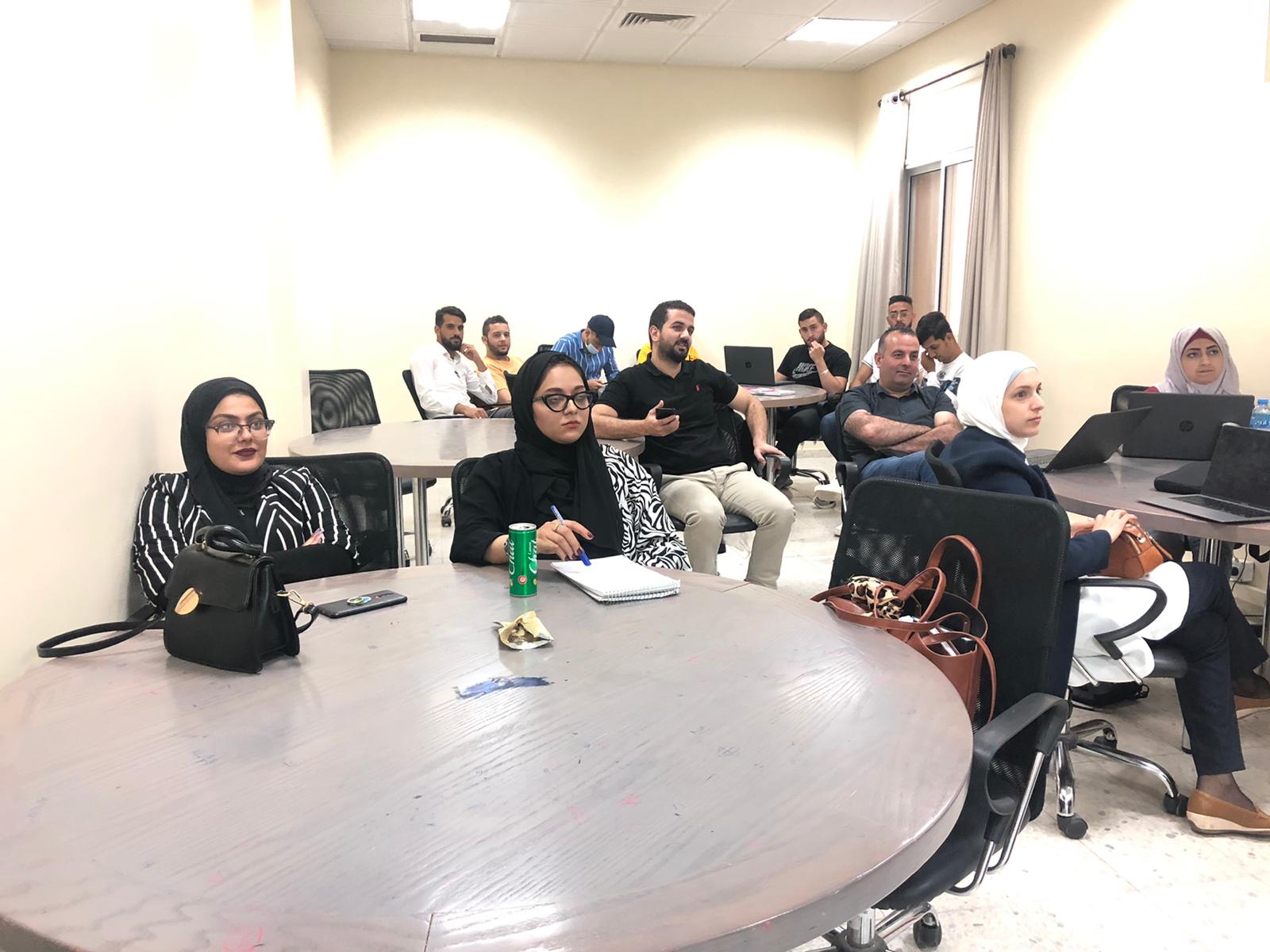 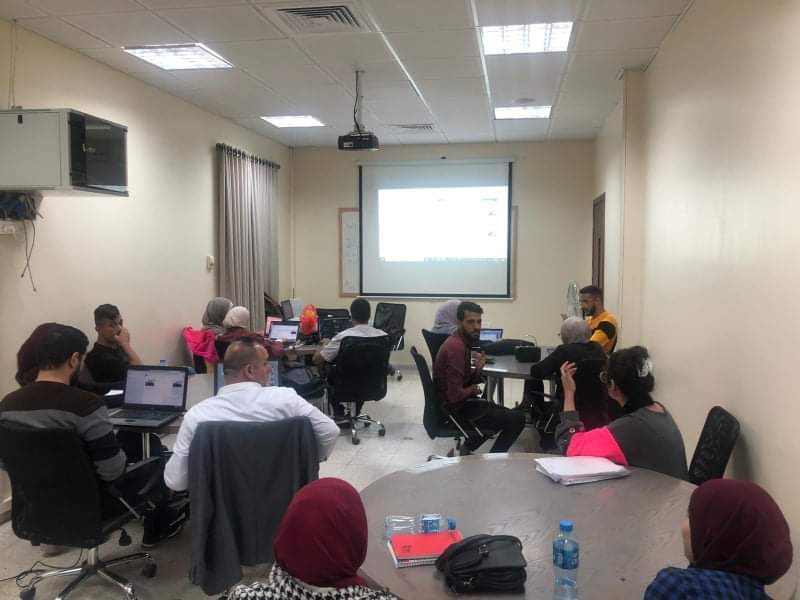 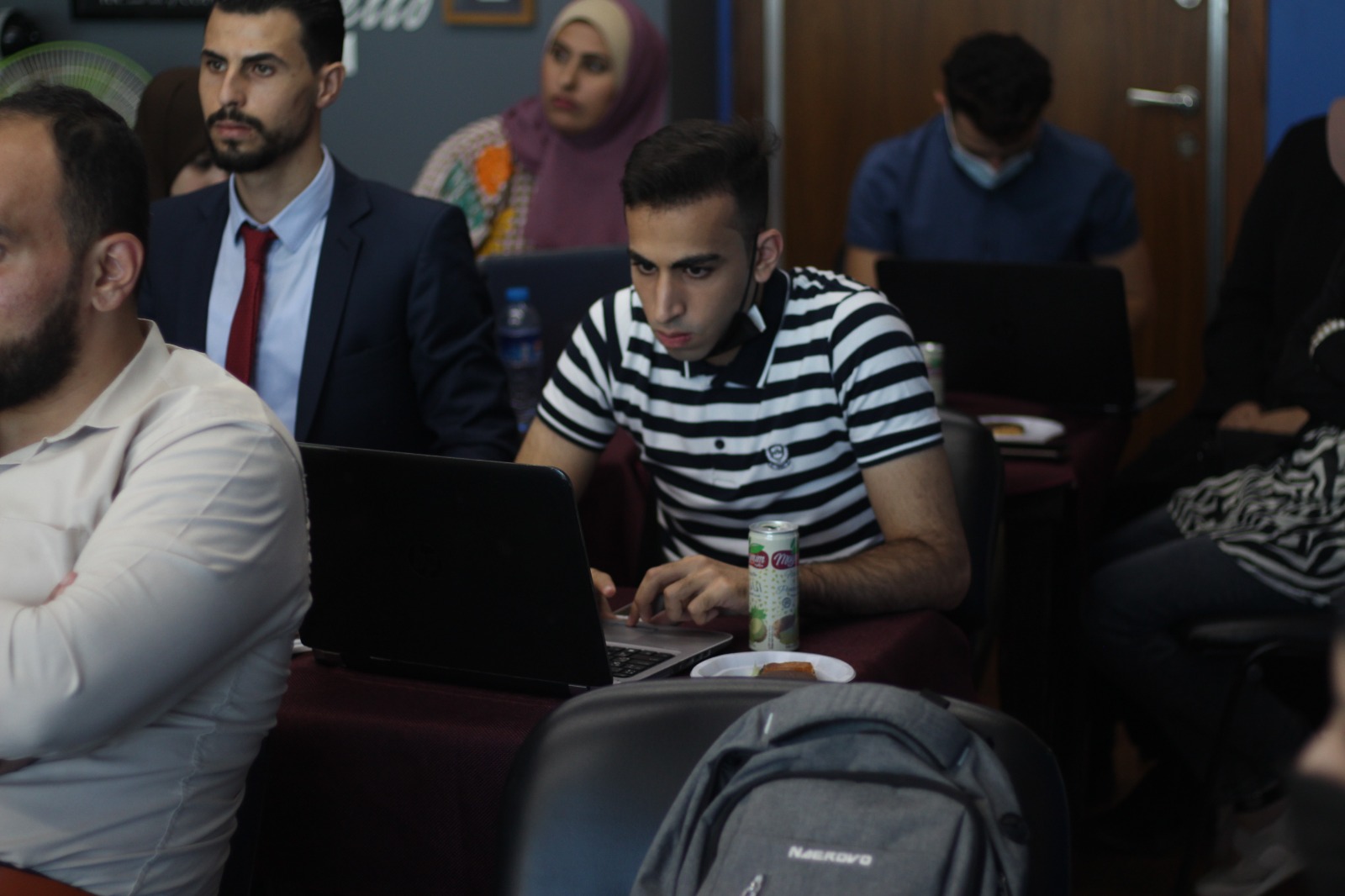 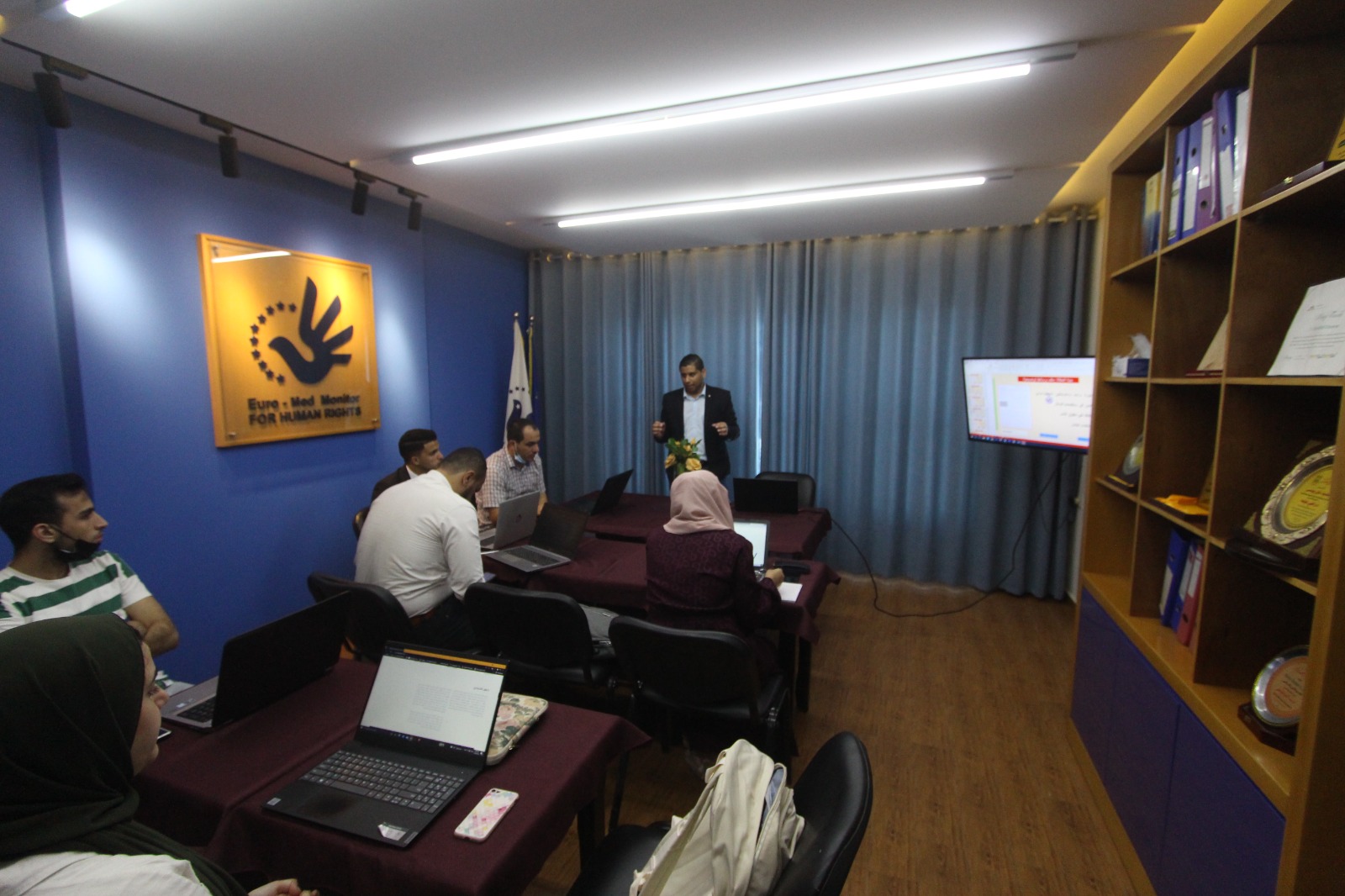 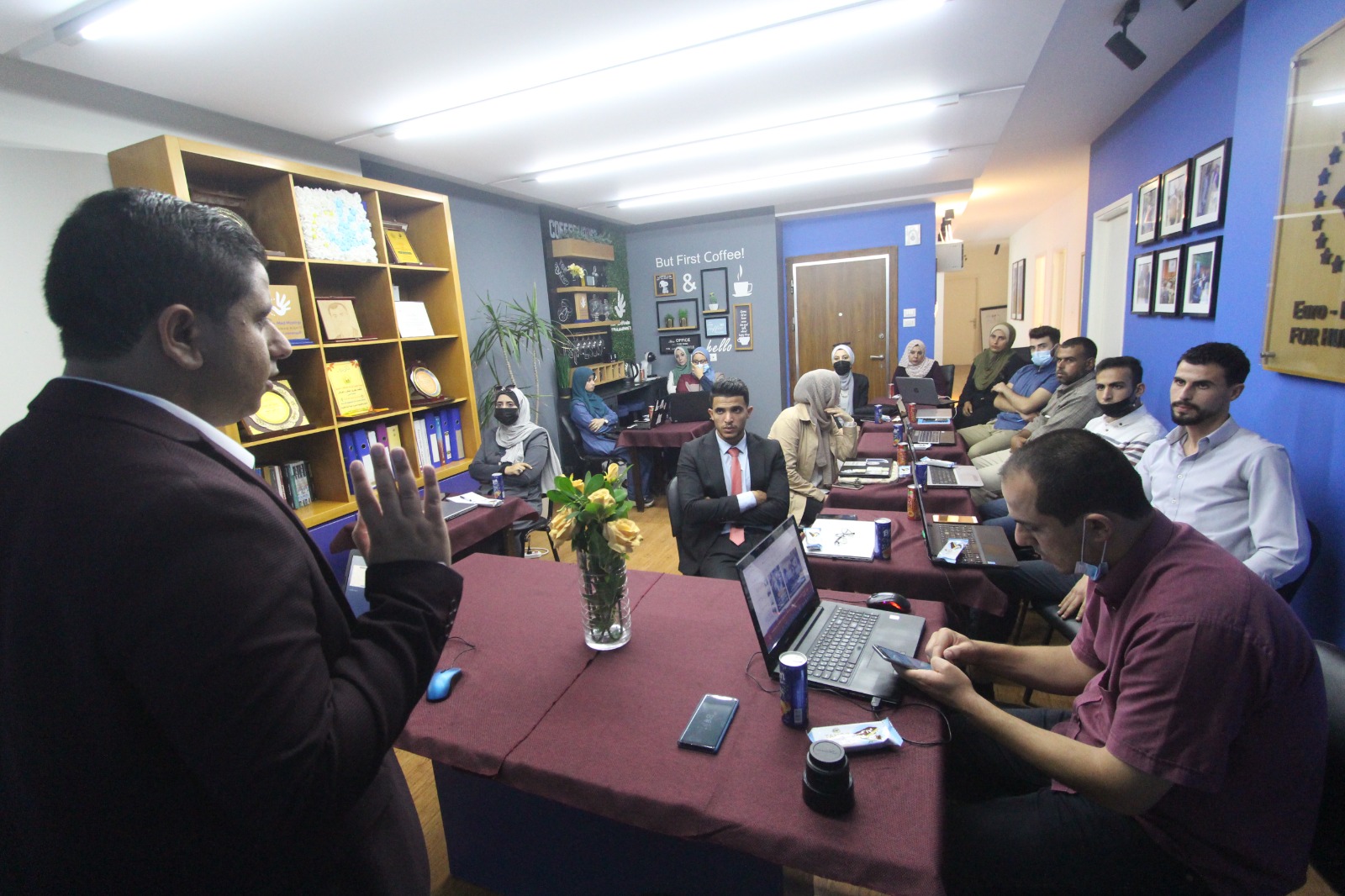