The EU must shoulder the responsibility of ending Palestinian detainees suffering 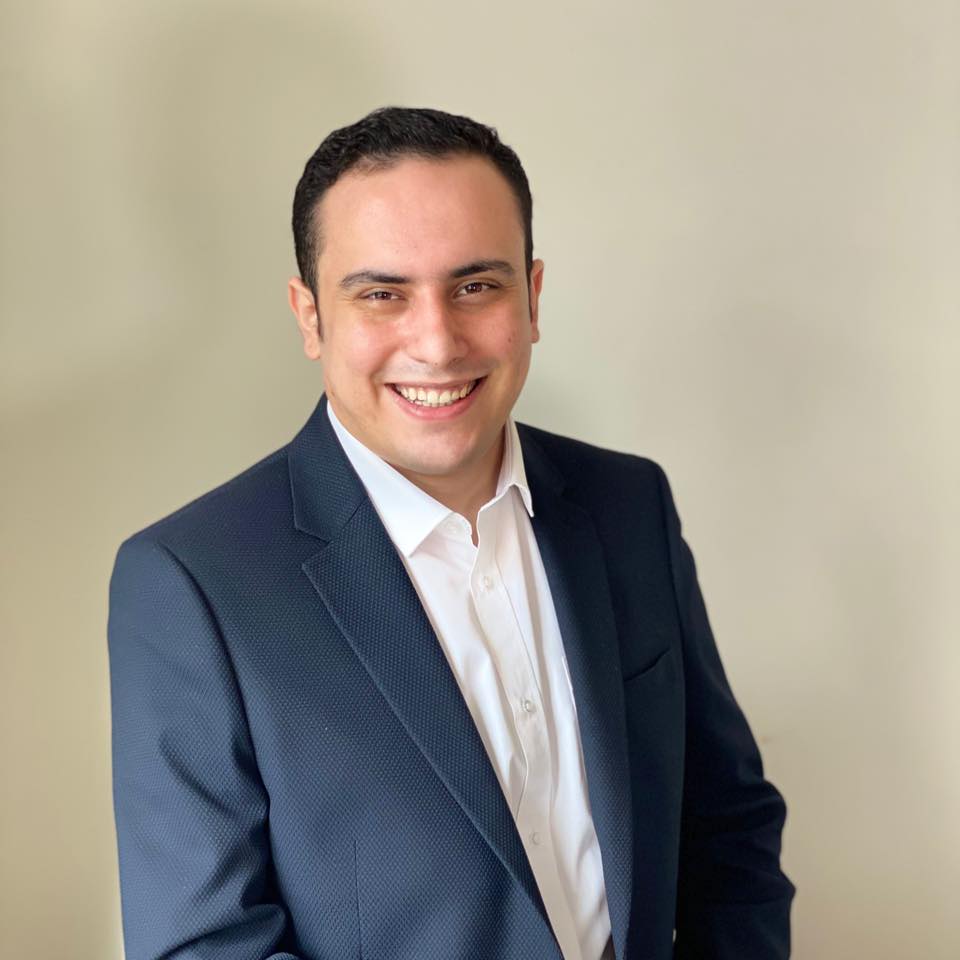 Palestinians gather with banners for a demonstration calling for the release of Palestinian prisoners on hunger strike in Israeli jails, in the West Bank city of Hebron on October 24, 2021. (Photo by MOSAB SHAWER / AFP)
17 Nov 2021 Israel-Palestinian Territory- Europe
Share On Copied
AR

After reaching an agreement with the Israeli authorities to release him next February, Palestinian detainee Meqdad Alqawasimi, 24, announced ending his 113-day-long hunger strike, a journey of suffering and torment that almost led to death in prison.

But while Meqdad's torment might have ended, five other Palestinian administrative detainees endure starvation and dramatic health deterioration as they continue their open hunger strike to break their illegal incarceration behind Israeli bars. The detainees are: Kayed Phosphos, striking for 125 days; Alaa Al-Araj, striking for 101 days; Hisham Abu Hawash, striking for 93 days; Ayyad Al Harimi, striking for 54 days; and Luay Al Ashkar, striking for 36 days.

The six detainees declared their open hunger strike during the past three months, hoping their starvation would alert international decision-makers and prompt them into pressuring Israel to stop the practice that violates human rights and international law.

According to institutions specializing in Palestinian prisoner affairs, Israel holds approximately 4,850 Palestinians in its prisons, including 41 women, 225 children, and 550 administrative detainees.

Ever since the Israeli military occupation of the Palestinian territories, the policy of administrative detention has been practised thousands of times to eliminate any promising Palestinian political activity that might undermine the prolonged Israeli occupation.

The Mandatory Emergency Law Act of 1945 was borrowed from the time of the British mandate to Palestine before the establishment of Israel in 1948. The Israeli government has depended on the illegal policy to isolate leaders and community figures from practising their domestic rights of political participation.

The Israeli authorities intensified relying on the administrative detention policy after the 1967 war, where thousands of Palestinians have been put behind bars without trial or charges. The Israeli military commander bases his decisions on secret information, which the detainee or his lawyer cannot access to preserve the integrity of the sources of this information.

Although this policy is still being practised by other governments worldwide, the Geneva conventions, which Israel ratified in 1993, stipulate that the maximum period of detention should not exceed six months, and there should be solid grounds that justify the detention. However, Israel extends this detention period for years and never provides grounds to which they hold the detainees, clearly violating international law.

The prisoners' recent plight has again attracted some international media and human rights organizations' attention. But as hunger strikes have become a rite of passage for most Palestinian detainees who wish to regain their rights, a huge part of the blame lies on the shoulders of the EU.

Over the past few decades, Palestinian prisoners have gone on hundreds of hunger strikes to protest many of the numerous human rights violations they face during detention. These strikes and protests often attract attention and condemnation from various institutions and EU bodies; however, there are always very few practical efforts made by the EU and its member states.

On the 5th of October, the EU Parliament chair Manu Pineda said he is "deeply concerned about the lives of seven Palestinian prisoners who have been on hunger strike for over two months since the Israeli authorities refuse to respond to their demands and end their detention." However, this condemnation and demand to end their misery should be followed with solid endeavours and steps to force Israel to release the six striking detainees and end administrative detention's inhumane and illegal practice rather than utter silence.

Eventually, these Palestinians might win this legal battle and emerge free. But this plight is not the first and won't be the last as long as Israel ignores its responsibilities as the occupying power and signatory to the international conventions that ban such measures.

The Palestinian people learned the hard way that Israel would not abandon their illegal practices as long as the international community does not interfere decisively. Although the EU has repeatedly denounced this policy of illegal detention, the time has come for them to take actual measures to hold Israel accountable. EU member states should live up to their legal and moral responsibility to raise administrative detainees with the Israeli government under the EU-Israel political dialogue.

If the EU, which has special relations with Israel, is serious about bringing an end to the illegal policies practised by the Israeli authorities, it must use the recent awareness of this issue, spurred by the six Palestinian hunger strikers and others before them, to act and further prove its seriousness.

The EU should activate Article 2 of the EU-Israel Association Agreement. Both sides must respect human rights as a precondition for cooperation between the two parties.

The EU should urge Israel to abide by its obligations as a signatory to the International Covenant on Civil and Political Rights and review its legislation concerning administrative detention and numerous human rights violations against Palestinian detainees.